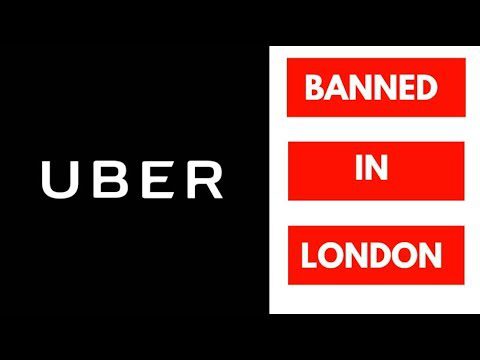 So there you have it.

The size of a small town now looking for work with little skill sets.

The Black Cabbies have been looking for a reason to get rid of Uber and Sadiq Khan clearly is on their side.

What a weird, weird world we live in.

Instead of fixing the problem, lets just make loads of poor people unemployed.

Well done London – proven once again what a shambles our policiticians are.