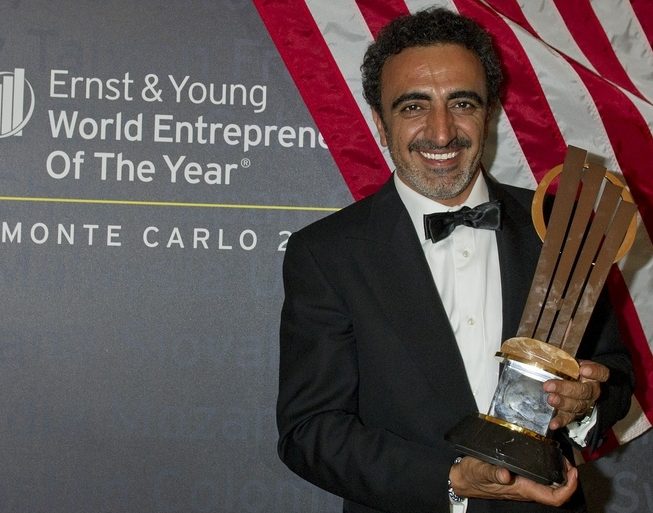 There you have it. 40 powerful bites of wisdom you can stick on your mirror and live by as an entrepreneur. And since these come from the mouths of the very best, you’d be a fool not to.

Your Wisdom + My Wisdom = More Success

(You can also find me hanging out at Mighty Wise Media; on Google+ , LinkedIn or Twitter @MightyWiseMedia.)