Struggling With Something? Help Someone Else! 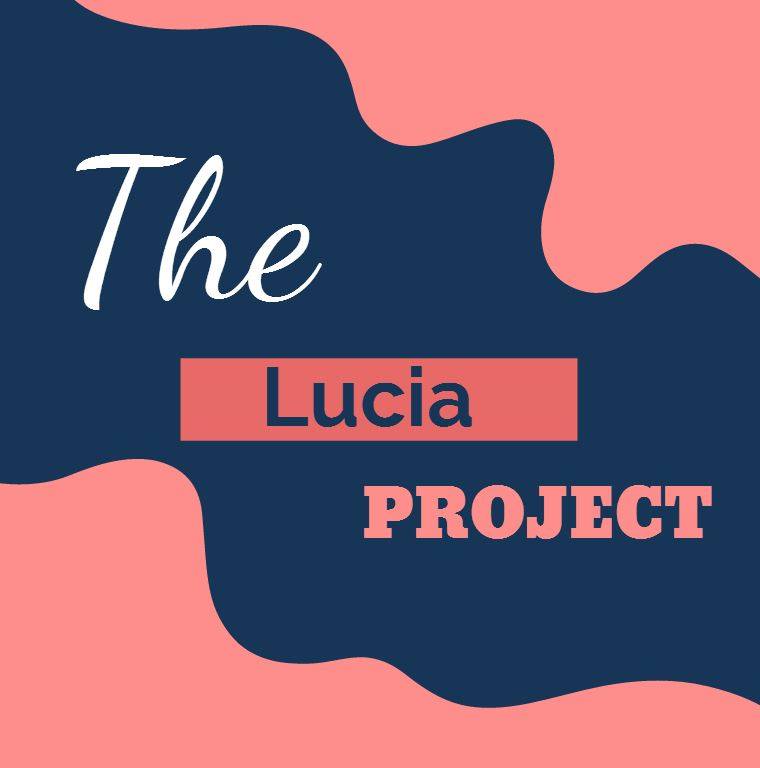 Through out your journey, there will be moments when you are struggling with something.  It could be that you are having difficulty learning or implementing something.  Whatever it is you can always get further ahead by helping someone else who has that same problem.  In fact, you can greatly improve your life overall by helping people full stop.

One of the things that I love about coaching is getting to help people.  I get paid to help people improve their lives.  Also while I am helping people, I find that people tend to have similar issues to resolve as me.  Whilst I am coaching them, the answers that we both need come from me.

Think that you haven’t got anything going on in your life right now that needs resolving?  Notice how many people come to you with the same issue.  It’s uncanny really how things like this happen and keep on happening.

You don’t have to wait for someone to come to you for you to help someone.  You can also decide to pay it forward by going out and helping some people who are less fortunate than you.  There are lots of charities and groups out there that need your help.  It might be that you find one that needs the kind of skills that you possess or you might find that you need to learn some new skills to be able to give fully.  Whichever it is you will find that you get some benefit from doing something nice for someone and of course the people that you helo will get some benefit from your help.

After my baby Lucia was born, I was holding her and a thought struck me.

How easy would it be for this beautiful girl to take just 2 or 3 wrong turns in her life and end up on the streets?

It was after this that I decided that I would create the Lucia Project to help people that are homeless.

The Lucia Project Is Born 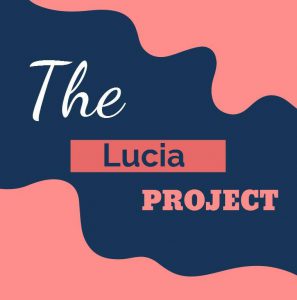 I could see what was already being offered to help homeless people in Leeds.  There are some great services out there but the whole system seemed very fragmented.  One group would offer one thing that was needed and another group was offering another thing that they needed, etc.  The problem was that they all had the pieces that they needed to complete the jigsaw puzzle but they were all competing against each other which isn’t good for someone who is actually homeless.

So I decided that I would start putting together backpacks to hand out to people with some essentials in them.  I went around Leeds with just hats and gloves to start with and asked them what kinds of things they needed.  So many people miss the boat on this.  They don’t bother to ask the people who they are helping what they actually need as they believe they already have the answers for them.  When you ask people what it is that they need and how they need it, you are giving tons of value.

I sourced backpacks and items such as energy bars, boxer shorts, toothpaste and toothbrush, cleansing wipes and other items that people said they needed.  I also managed to source sleeping bags as many people were saying that they were having their sleeping bags taken off of them by other homeless people but also the police.  Yes the British police go out and take sleeping bags from people without a home.  That i couldn’t stop but I could help to prevent other homeless people from doing it by flooding Leeds with lots of sleeping bags.  When people have their survival needs met by having something as simple to us as a sleeping bag they don’t need to go out looking for someone else’s to take.

I also made a point of taking my two eldest daughters with me so and talking to the homeless people to find out why they were in that predicament.  I wanted my daughters to see how some people can go off course a little and that there’s nothing really different between them.  While I was out I spoke to many qualified people such as soldiers, and tradesmen.  I even once spoke to an engineer who was there because he had split up from his ex partner and he couldn’t stay at his friends houses because they all had children and he had no family.  He had nowhere else to go and became stuck in homelessness.

Giving Hope To Those Who Feel Hopeless

I do a little bit to help them with their mindset as well while I talk to them.  Giving them backpacks isn’t solving all of their issues.  Instead I’m giving them something else.  I’m giving them hope.

If you go out today and give some hope to 5 people that you don’t know and you do the same again next week, what can you imagine that is going to improve in your life?  How much hope do you think that you’ll be able to find when you are going through struggles?

I’m not saying that everyone should go out giving backpacks to the homeless and take their children with them as doing that isn’t for everyone.  There are many groups out there that need your help.  You could help out at a food bank and maybe give a little encouragement to the people you are helping there.  Maybe going to visit the elderly who don’t have their kids around to look after them.

Whatever you choose to do, just give a little hope to someone out there who needs it.