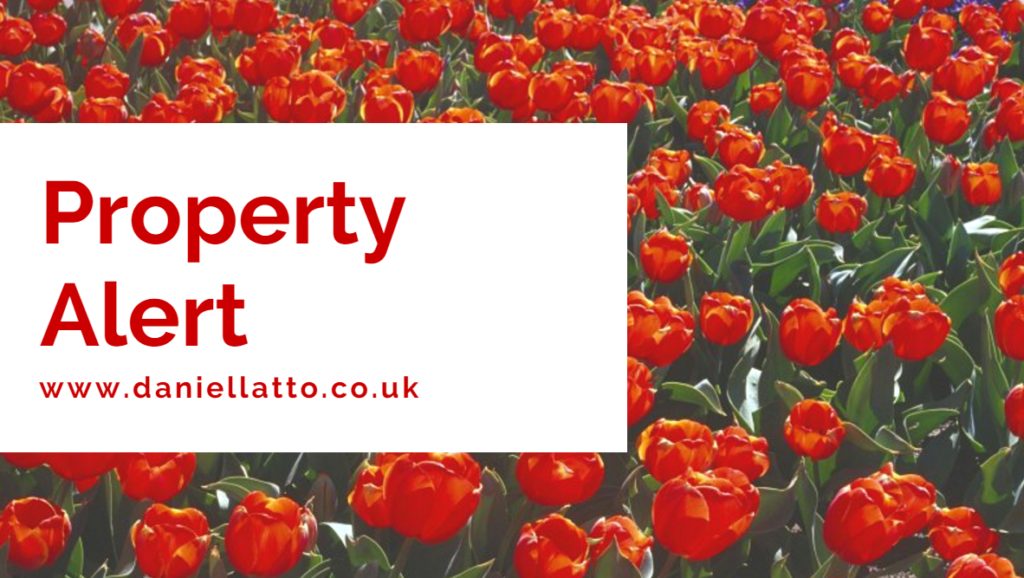 Here is the type of property that you could be sourcing for an investor to do up and sell on.  Given the low yield on this one, I wouldn’t keep it as a rental.  As a property sourcer you can either sell the deal on and make £3,000 in fees or you can keep it for yourself and make it ready for sale to the public.

If you have the money for the deposit I would buy this one and sell it on.  Given the good condition of the property and the fact that there is £33,000 of equity in the deal, you have lots of room to make improvements and add value before selling it on.

If you don’t have a deposit ready then you can sell this deal on to an investor for £3,000 easily as it is worth their time and money to take a deal like this.

Take a look at the video and see what you think to it.

Getting The Property Sourcer’s Knowledge

If you aren’t already a property sourcer, you are going to need to get some coaching behind you to make sure that you do things the right way.  The people that don’t tend to last in this industry see coaching as an unnecessary cost rather than an investment into their future.

The majority of people when wanting a new car go out and buy one that has been built by a manufacturer that feels right to them.  Most people don’t build a car themselves and then hope that it works properly.  To learn how to do that on your own is going to take a lot of time and money.  You are going to make a lot of mistakes along the way as you learn what parts go where and then also have to get the finer details correct as well.  Getting these finer details, like how to create brakes for your car, wrong can be disastrous.  If you don’t know how to manufacture and build a car from scratch then you are going to spend a lot of time and money to get what you want.  It is probably going to be a lot of years until you have a car that you can drive.

If you’d just gone to a car dealer and told them what you have and what it is that you are wanting to drive away with you would have saved a lot of time and money wouldn’t you?  Some people think that manufacturing their own car is always going to save them money though and then say that cars just don’t work.  Don’t be one of those people.

To help you to avoid a lot of these costly mistakes I have put together a video which will show you real life examples of people that have been coached as a new property sourcer and the results that they have achieved.  You will learn all about