Next Networking Events in Leeds 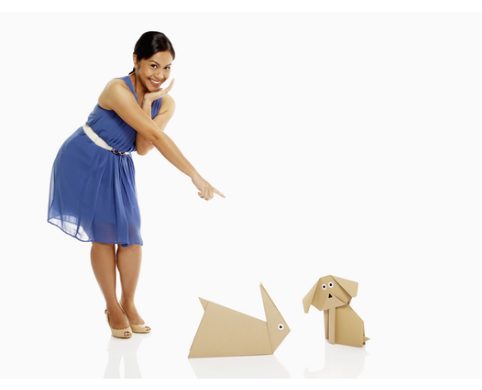 February 24, 2017 in Networking Events in Leeds

The NEXT ‘SUCCESS JUNKIES’ Networking Events in Leeds …

First half hour is ‘hey everyone’ – meet and greet and a bit of finding out about people.

The next hour is in the meeting where I’ll be doing some live coaching – if you’ve never had coaching this way before – you’re in for a treat.

Then the final half hour is networking – but it can go on as long or as short as you like.

Get the most from your Networking

This is what FORBES has to say about Networking Events.

So as we move forward this year, we have more Networking Events in Leeds planned for you each month.  All info will be updated into the ‘Success Junkies’ page on Facebook (hence why you need to go there and sign up !)

The idea behind these is to have a fun, non ‘stuffy’ networking event where you can be yourself.  Got a question about your business you need answering ? Then that’s what the live coaching aspect is for.

Just want to meet like minded business owners in a comfortable surrounding – then that’s us.

So if you want to join us – come and join our group – thats where all the information is : SUCCESS JUNKES

Hope you can make it folks !! 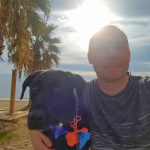