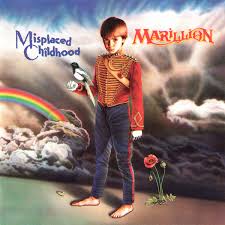 December 11, 2015 in Inspiration and Motivation

30 years ago an album came out by a band called Marillion.  (Yep, you will remember the song Kayleigh i’m sure)

I was just 13 years old at the time and my brother was playing it.  As soon as I heard it I was hooked.

In the blink of an eye, 30 years later, I’m still playing it. Just where did that time go ? 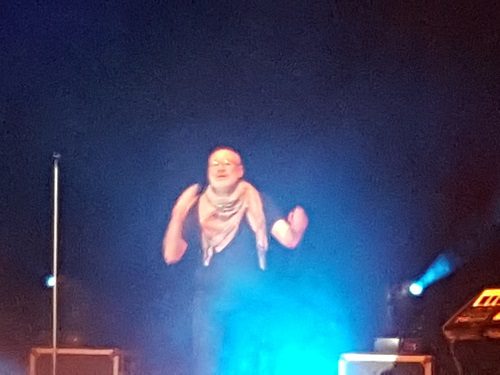 In fact anything from Marillion during that time (with the lead singer Fish) I would listen to and indeed during my college days whenever a 4 hour assignment needed doing, I would put those albums on and whoosh, time would fly, the assignment would be finished and I was singing along all the way through.

So last night I went to see the big man live at Sheffield City Hall.

I’ve seen him live once before 4 years ago when I took my now wife who had never really heard of him.  Heck, Fish even came into the audience on that night and started shaking everyones hand, there were only about 300 in that venue that time.  Amazing evening.  Tonight, around 2,000 people showed.

Now, Fish is now 57 years old.  He’s a big man to begin with but has gotten bigger in other areas too, his paunch and his man boobs as he called them.  His voice has literally gone (A & E that morning trying to see if they could help him resolve it a bit).

He couldn’t hit the high notes, and he couldn’t hold a note for very long.

And you know what, it was awesome.

The whole thing from start to finish.  Just simply awesome. Yet again. 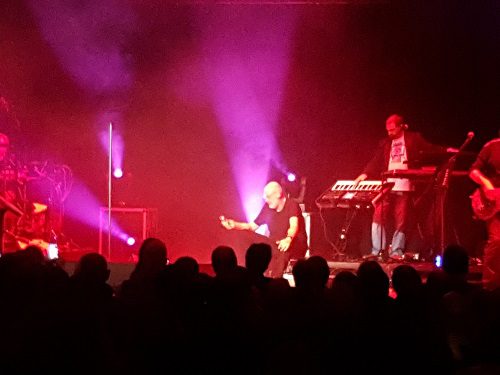 And listening to the lyrics of the album Misplaced Childhood, the music seems even more relevant for me now than it ever did 30 years ago.

How many misplaced childhoods did we all have.  Just trying to survive, to fit in, to not get picked on.

And that’s something we carry with us for the last 30 years.  That childhood IS over both literally for me and metaphorically for the album (This is the last time Fish will sing the whole album live).

Looking round at my peers, they too had changed somewhat I’m sure from 3o years ago.  Many of whom looked like they just about decided to give up taking care of their appearance, their health, and their body odour.  Not everybody of course, lets just say we’ve all aged, some better than others. Some appear to have given up entirely and you know what, that’s ok too.  Because we’re all who we are.  Nothing more nothing less.

Clinging onto the past, onto what once was is fine as long as it’s not holding you back.

I was actually singing the lyrics to my one year old baby last week who seemed to be enjoying it, so perhaps I need to get the albums out for the next generation to listen to.

I know we all have THAT music somewhere in our past, be it Pink Floyd, Dire Straits or for some of our younger readers … One Direction.

But moving forward is what it’s always about. Not clinging on to the past where we were all slimmer, more hair and more aspirations is what we should be doing.

We should also be sitting down and rewriting my own future, intentionally creating what we want life to look like in the next 30 years, with the album on in the background.

Before another 30 years disappears in the blink of an eye, I suggest you do the same.

Hey you, you’ve survived.
Now you’ve arrived,
to be reborn in the shadow of the magpie.
Now you realize, that you’ve got to get out of here.
You’ve found the leading light of destiny,
burning in the ashes of your memory.
You want to change the world.
You’d resigned yourself to die a broken rebel,
But that was looking backward.
Now you’ve found the light.