Is Networking A Waste Of Your Time? 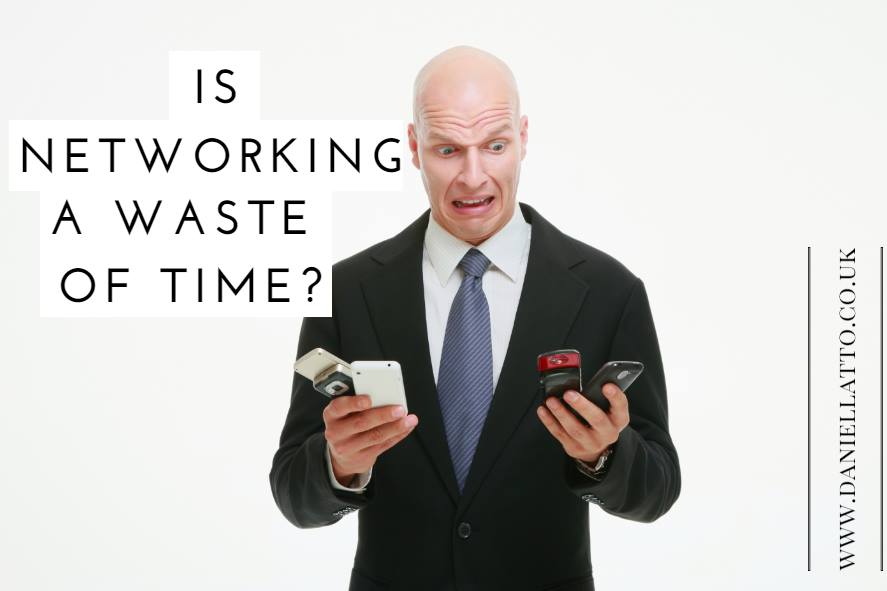 Here’s one issue for a start.

Do you really want to be getting up at 5am to attend a networking event full of the same people, week in, week out?  Getting up at that time and going there just to speak to 10 people?

What do you talk about when you are there?  Are you closing business or going through the same small talk that people do at networking events?

How long does it take you in total going to these events?  Not just the time that you spend there but the time it takes to travel there and travel back again.  Remember to calculate that in when you are working out what you are earning per hour from networking.  If you are earning anything from it of course!

If there was a way to speak to more than 10 people at once in a fraction of the time it’s worth considering as an alternative right?

Take a look at this video and you’ll see what I mean.

The Alternative To Networking

So people buy from people right?  Well there is a different way that people can get to know, like and trust you that doesn’t involve you having to get out of bed early in the morning and standing around making small talk to sell to people that are also wanting to sell to you.

People want to get to know who you are and what you are all about.  They don’t want you to be stood there selling to them all of the time.  They want to get to know about who you are and the person that you are.  If they have a particular issue that they want to have solved at that moment in time then that is the moment they want to have that conversation.  The rest of the time they’re just working out how best to sell you on what they have to offer.

Living in Spain I can’t be jumping on a plane every week just to go and speak to 10 people about what the weather is like or something that I’ve seen on Facebook.  I can do that here in a local cafe.  So I had to do something different that would give me the greatest scope possible in the least amount of time.

That’s why I chose video.

Video allows you to reach more people without having to spend much time or money.  It also gives you the freedom that once you have recorded it and uploaded it, you’re done and you can get on with doing whatever you want to do.

That’s the beauty of video.

If you want to learn how to do video the right way click on the Work With Me tab aboveand I will show you how I can help you.