Interest Rate Rises and the Great Landlord Sell Up

by Daniel Latto // in Business Coaching

Want to jump on a Strategy Call? 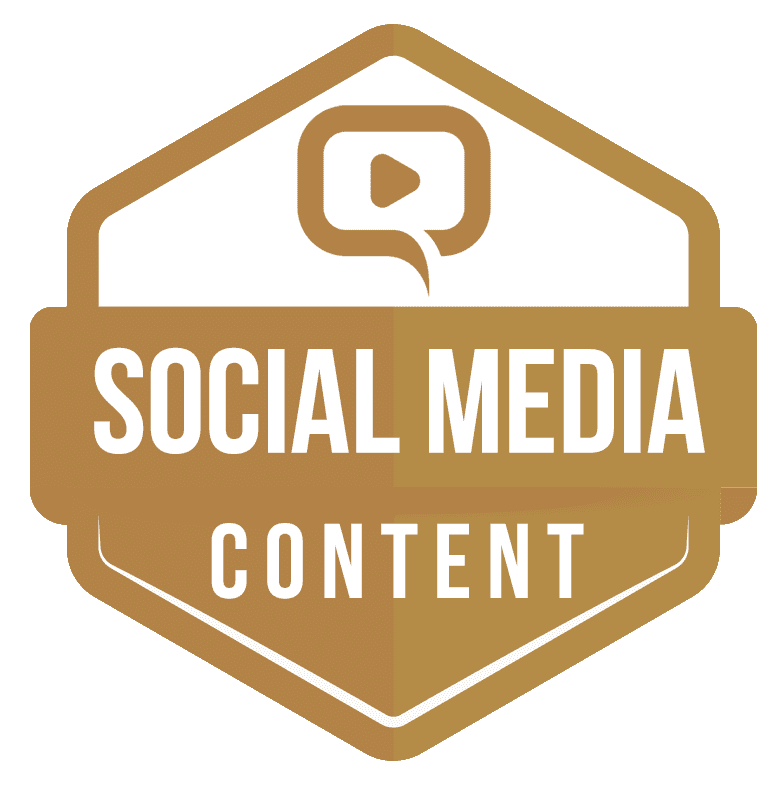 Why you should never give up hope

“Should I have a 2nd, keyword optimised website for my business” ?

As Interest rates rose a half a percent yesterday, I fully expect a race to sell properties during these ‘unprecedented’ times.

Why are they unprecendented when we’ve had higher interest rates before ?

Because before, we didn’t have Section 24. And even though Section 24 came in 5 years ago, the true effects are only just being felt now.

Which basically means break even.

(Obviously it’s not as straight forward as that, but as an approximate idea as to what we’re up against)

Now … increase interest rates – it doesnt mean the landlord makes less profit – they make the same profit – even though their costs have risedn.

In no other BUSINESS does that take place, only in rental properties

And because of that, you’re going to find a rush of landlords selling up, evicting tenants, making less rental properties available which in turn means even higher rents for tenants.

The one thing that surprises me is the total lack of acknowledgement from the government who simoply do not realise the impact this will have on both homeowners and tenants.

While they’re battling to be Prime Minister on TV, offering tax cuts they cant afford, the BoE is making life incredibly hard for tenants and homeowners alike.

The sheer disconnect of these polticians is staggering.

And it’s only going to get worse for both homeowners and tenants for the rest of 2022.

About the author, Daniel Latto