Inside the exclusive multimillion-dollar San Francisco street that a couple bought for $90,000 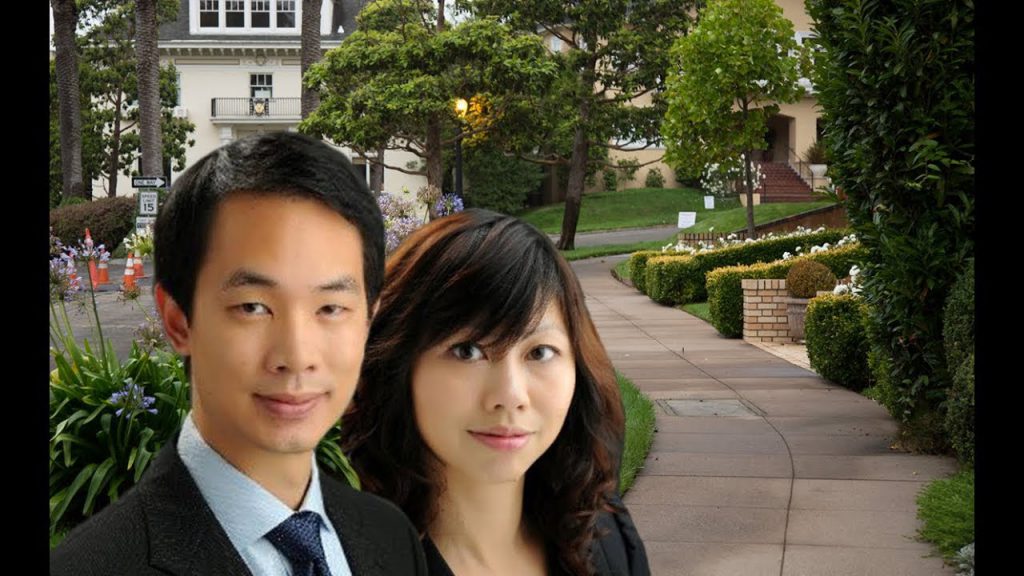 Tina Lam and Michael Cheng are living their version of the American dream.

The couple made headlines this week when a San Francisco Chronicle story outed their 2015 purchase of Presidio Terrace — a private cul-de-sac lined by $35 million mega-mansions.

An unpaid tax bill caused the City of San Francisco to put it up for sale, without the knowledge of the street’s wealthy residents. Lam, an engineer in Silicon Valley, and Cheng, a real-estate agent, scooped up the street, its sidewalks, and other “common ground” for $90,000.

Now residents are up in arms, in part because the couple wants to charge them rent for using the street’s 120 parking spaces. The homeowners association has sued the couple and the city.

We used Google Earth to get a look at the exclusive private development.