How to stay motivated 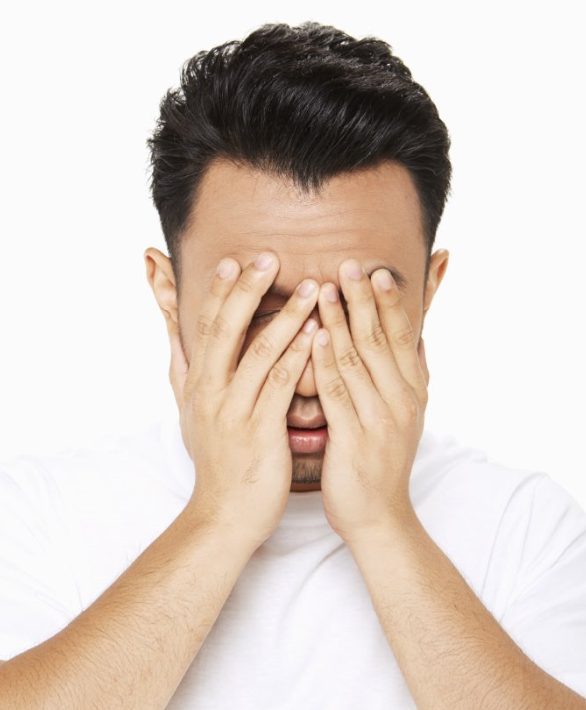 February 13, 2017 in Inspiration and Motivation, Mindset

So it’s fine making decisions when you’re as motivated as hell.

I mean, after a Tony Robbins event let’s say (or being drunk is the same), you feel like you can achieve anything.

Then after a few days the reality sets in and suddenly all of those obstacles seem much, much bigger.

So how do you keep yourself motivated then ?

Well it starts off by making sure you have your long term goals in place. Not only that, but the visualisation of those goals is vital.

A visualisation will put you in touch with those goals on a physical/emotional level.

Literally, when you get emotional about how it will FEEL when you have achieved that goal, it creates a physical imprint on your body.

Ever wondered why you’re afraid of that spider ? That’s exactly what’s happening there only in reverse (fear rather than excitement).

How about the next time you get scared about that spider, you get EXCITED by it instead. Feels weird even thinking about that doesn’t it.

So we know then, that in order to bring those long term goals to life, we must not only visualise them, but we must also FEEL exactly what it will feel like, and connect to the emotion surrounding that feeling.

If you imagine what other people would say to you when you achieve that goal, that’s the same thing but just doing a different part of you (self talk instead of how you actually feel)

In addition to longer term goals, you also need some short term ones.

These act as ‘signposts’ along the way. Milestones that you can tick off and place in your little mental box of achievements.

These act as positive anchors along the way so that you can see you’re heading in the right direction.

If you want £1m in the bank, then feeling what it will be like sat in that Ferrari is fine. But you don’t go from broke to £1m without there being successes along the way.

So a few of those milestones may be as follows

These are gradual steps that you can tick off along the way.

It’s important to point out here that in addition to these RESULTS based goals, you should have some ACTION based goals (these are based around the actions you take – you’re not fussed about the results, because they will eventually come anyway because of the actions)

Let’s put it this way – lets say you did all of those ACTION based tasks every week for the next 10 weeks – do you think your results would get better compared to having done nothing ?

But it can be boring. Repetitive even. So that’s why most people stop.

Or they’re not seeing the immediate results from taking all that action.

So the question now is –