You cant put the genie back in the bottle. Bitcoin is here to stay. 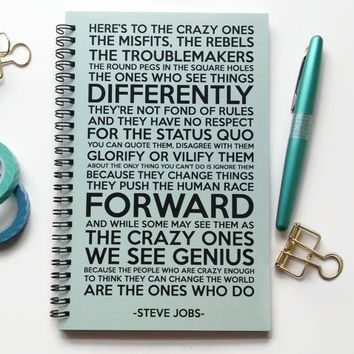 Share 0
Tweet 0
Pin 0
I know some people don’t like it, and they dont understand it, or maybe it’s a combination of both.
I also hear people saying we should stay within the confines of our current monetary system (Because yeah that’s working out so well for the majority of the population).
You know the guy that ran IBM in 1958 said “I think there is a world market for about five computers” – so it goes to show what those ‘in the know’ believe. They believe old school paradigms. Only we’re not living in the old school anymore.
And there’s a massive shift in wealth occuring right now, and while some folks are happy laughing and making fun of others who decide to get outside of their box, those that are trying their hand have a good chance of making A LOT of money that will affect their families and will impact for generations to come. So who’s right and who’s wrong?
I don’t know. But I’m prepared to hedge my bets. Just like I did in Property 20 years ago. And today I get called ‘lucky’, or ‘born at the right time’. 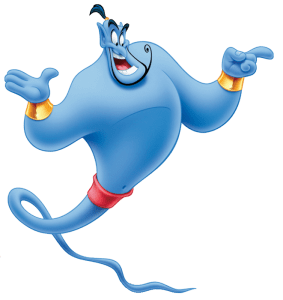 ‘Handed down’ wealth is about to change. You simply can’t put the Bitcoin Geni and other cryptocurrencies back in it’s proverbial lamp.
Might it all go ‘poof’ and disapear in a flash of light ?
Maybe. But what if it doesn’t. What if this stuff is here for the next 1,000 years.
And you could have got in when it was just £7,000 per Bitcoin (or part of – you don’t need to start with on Bitcoin – you can start with as little as 50 Euros)
But you were too busy making fun of / not understanding / or listening to people who’ve had a ‘steady job’ all their lives. Other people who ‘seem’ to know better, but really work 40 hours+ every week.
What if you missed this boat entirely instead of sticking £100 in and getting started and seeing what happens?
Come and join me in my Bitcoin Group and find out for yourself : https://www.facebook.com/groups/getstartedinbitcoin/
Previous
Next