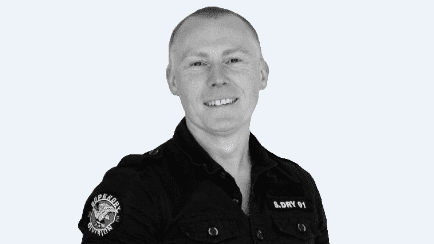 Came down this morning to find wifey playing kids Monopoly with the little one.

Came down this morning to find wifey playing kids Monopoly with the little one.

I love that you can teach financial independence at any age so that they start to pay attention to the important things in life.

I’m not saying money is the most important of things, but it’s up there next to oxygen and love.

Literally every pound is worth £21.

Now obviously, you can’t invest EVERYTHING, you still have to survive, have fun and all the rest of it.

But people are creatures of extremes.

They either invest LOADS (like I did), or they invest not at all.

So a balance is needed.

It can start by cutting costs by £100 a month, and starting to put money into a Vanguard fund tgat follows the market via an ISA, or a SIPP for your pension for later on.

Either way – you gotta cut costs, move money into investments that pay you something back later, rather than costing you every year like cars and handbags do.

Hopefully some of those lessons will stay with them.

But the earlier they undertsand how money works, the greater the chance they won’t have a problem with it later on in life.

Join me in Spain in the War Room

Get Your Business Coach Here 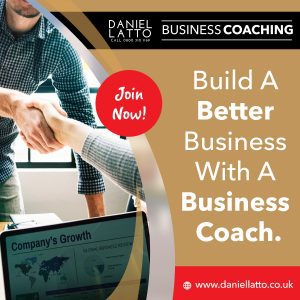 Let Us Do Your Social Media marketing For You