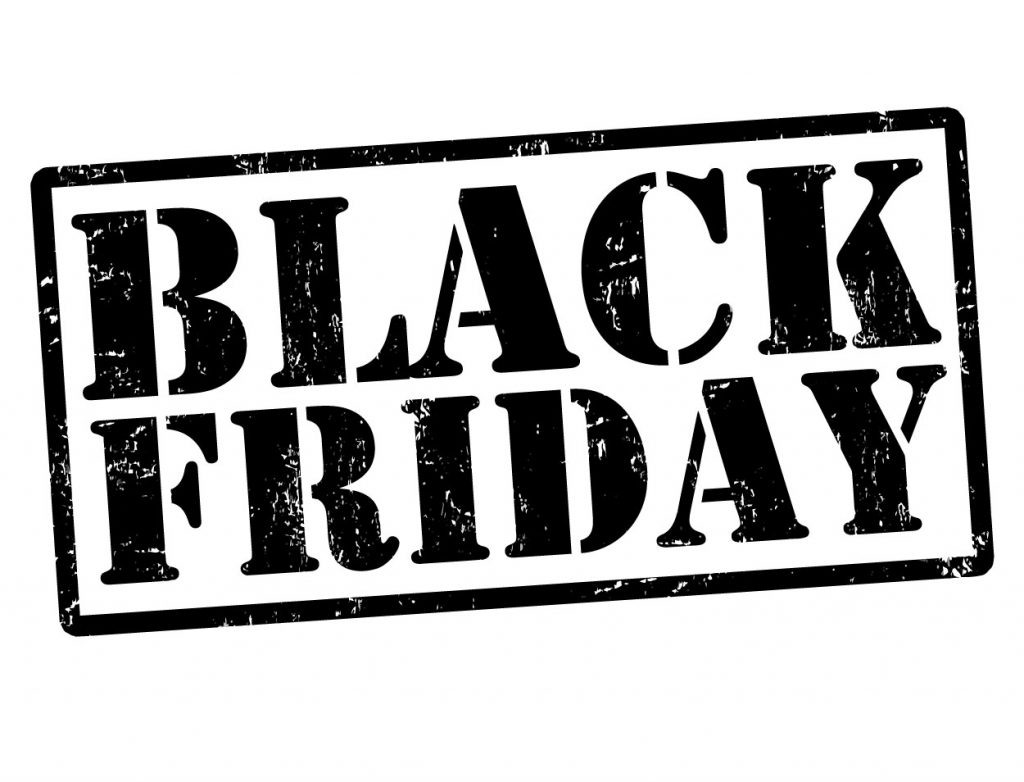 So today is the day when all that money gets spent ‘because it’s 50% off’. 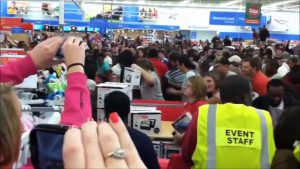 But instead, I went to primark (Or Primarni as I’m sure many of us call it).

Yep. I’d already spent up on my property investments this month of November, so I was looking for another way to get more Bitcoin.

And instead of spending it on clothing, I bought some cheaper items instead and spent the rest on Bitcoin.

That Primark Hoodie in 10 years won’t exist of course (unless things turn really financialy bad for me and that’s all I have left of course!) – but the £100 I put in Bitcoin ?

I hear people saying all the time “But I haven’t got £50 to get started with” and I say to them “And thats exactly why you need to get started”.

2. book a call with me directly and find out how to get started on Bitcoin, and how to increase the amount in Bitcoin you own over the next 6 months