Attention Startups: Here's How To Get Acqui-Hired By Google, Yahoo Or Twitter 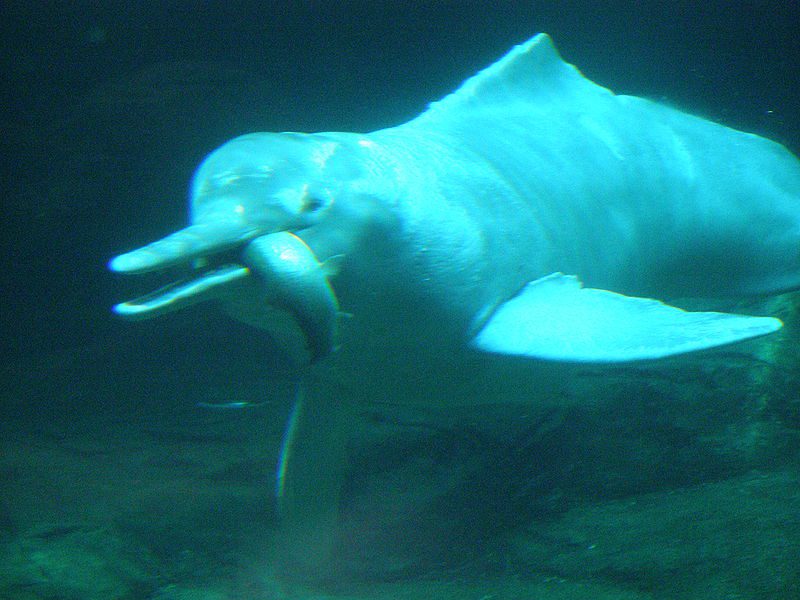 Acqui-hiring, the practice of acquiring a company mainly for its talent rather than its product, is all the rage in Silicon Valley thanks to intense competition for top engineers. Several of the most voracious acqui-hirers drew an overflow crowd of about 200 entrepreneurs and a few investors to a panel today in the Valley. The startups were eager to find out what Google Google, Yahoo Yahoo, and Twitter are looking for in a potential acquisition.

Short answer: They want engineers with passion about solving a problem that matches what the company needs. Oh, and not for a ridiculous amount of money.

No surprises there. But the details of how they approach potential acqui-hires and the obstacles they have to overcome illuminated the murky process, one fraught with pitfalls for both the startups and the acquiring companies. On the panel, moderated by Orrick partner Harold Yu, a partner at the host law firm Orrick in Menlo Park, were Jessica Verrilli, corporate development principal at Twitter; Jacob Mullins, founder and CEO of acquisitions marketplace startup Exitround; Aaron Crum, Yahoo’s vice president and co-head of corporate development; and Dave Sobota, Google’s director of corporate development.

And make no mistake: A lot of these startups are clearly in the market. When Yu half-jokingly said that the only real question of most of the people in the audience was “How can I get acquired?”, the ripple of nervous laughter revealed it wasn’t really a joke.

One sign that the acqui-hiring trend proceeds apace is the emergence of Exitround itself. Mullins said the company has more than 500 companies looking to sell, and previously Exitround said it has 500 corporate buyers. Some 85% of the potential sellers are talent acquisition candidates–typically staffed by about seven people, five of them engineers, with average funding of of $647,000. Forty percent of companies are in San Francisco, 40% in New York, the rest scattered elsewhere.

But aqui-hiring also has entered a relatively new phase. “Gone are the days of acquiring companies strictly for talent, like coding Ruby,” he said. “Now there needs to be a product fit.”

Indeed, that’s what the folks from Google, Yahoo, and Twitter are looking for. “We always start by trying to understand what the team set out to build, what their passion is about,” said Verrilli, a five-year Twitter veteran who joined from venture capitalist Venrock. “Often they took a swing at it, maybe they didn’t hit it out of the park, but they have a lot of experience. We try to figure out if we’re trying to tackle that problem. Often the conversation ends there if their passion doesn’t match our product needs.”

Crum, who was a principal in Google’s corporate development group before joining Yahoo, concurred, saying that one of the key questions he asks a startup is: “What can you do at Yahoo? Most of these are not pure talent deals, where they’ll drop what they doing and do something else over here. We try to determine what will result at the back end, what is behind the curtain, and how robust and scalable it is.” Still, said Sobota, an eight-year vet Google vet, “there’s a continuum of deals, none just for talent, but in a way, all of our deals are talent deals. Talent deals are a horribly expensive way to get talent–10 to 100 times as much as we’d pay a recruiter. But it’s a necessity.”

There’s also a delicate dance around how much a startup needs to reveal to make the deal happen. “I tell the companies at first I don’t want an NDA [non-disclosure agreement], don’t tell me any secrets, talk to me like I’m a reporter,” he said. “We don’t want to be exposed to trade secrets of target companies, because it can cause legal problems.” Added Crum: “It’s a trust-building exercise. We’re not out to steal your trade secrets. We do need to know who your team is at some point. We need to understand what you’ve built, if not the actual algorithms. Is it a risk-free exercise? I don’t think so.”

With valuations of many startups in the stratosphere, Yu wondered what was the right framework to think about valuations. The answer: It’s more art than science. “We do try to be very data-driven,” said Crum. “But what you learn at business school kind of goes right out the door. Benchmarks include how many engineers and a multiple of how much per head. We see a lot of comparables, even pre-revenue. Then we can get creative, in terms of what’s the value for Yahoo, in terms of how it might increase time spent on Yahoo, for example.”

And it’s more than purchase price, said Verrilli. The retention incentives for the team can be significant for an acqui-hire. But most won’t get impossibly rich, Mullins said: “The million dollars a head is true only in TechCrunch headlines.”

That said, clearly these companies will open the checkbook if they see the value. “One lesson our CEO has taken away is if there’s a company we think is stellar, it’s worth paying up for,” said Sobota. “People laughed at us paying $1.6 billion for YouTube, but not anymore. We have missed the boat on some companies we didn’t pay up for.” (Like this one.)

Although stock options are often assumed to be the common currency in the Valley, these companies said cash in king in acqui-hires. The retention bonus is always cash, not stock, and mostly on the back end [in the later years of the deal], Sobota said. Likewise, said Crum, Yahoo is doing cash deals, and not just because of all the riches flowing in from its stake in soon-to-IPO Chinese phenom Alibaba. “Yahoo is actively buying back its stock in the market, so it’s a little incongruent to pay in stock while we’re buying it back,” he said.

Crum said so-called earnouts, or payments contingent on product milestones, don’t work very well, though, so he has a heavy bias against doing requiring them. “There’s a high probability that you’re buying a high point of contention a couple years down the road,” he said. “It’s disruptive. Maybe they’ll feel they didn’t get the server time they need or support from sales.”

The easiest acquisitions happen with startups that haven’t raised a lot of money. “If you’ve raised too much money where paying a fair amount back to investors is impossible, you’re hamstrung,” said Mullins, because many VCs won’t want to sell if they can’t get a decent return, even if the founders would make out well.